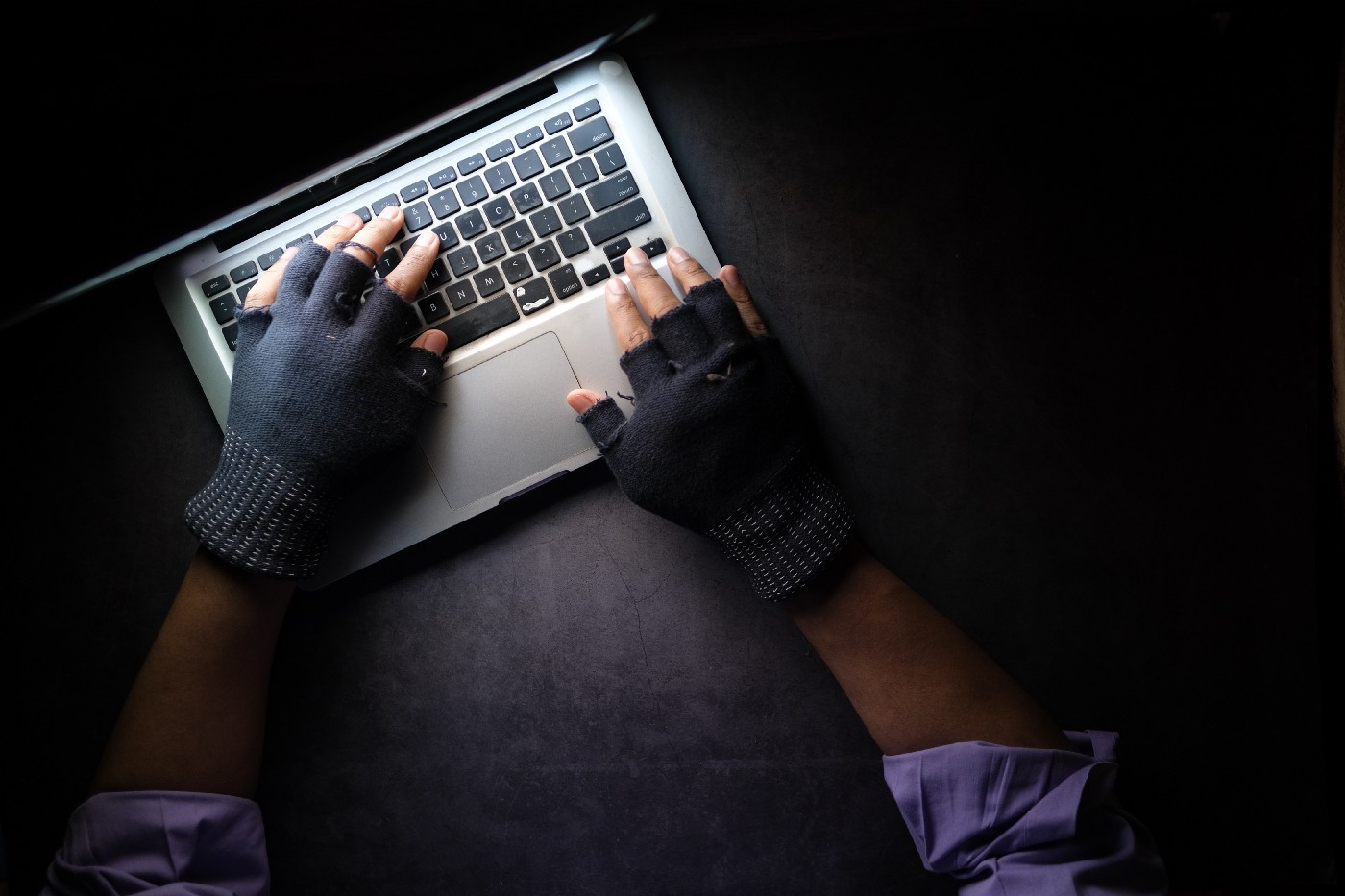 As I have started writing this article, I didn’t expect it to end this way. Weeks after creating my first draft, Russian forces entered its western neighbor’s border and war raged in Ukraine.

Many questions have been raised. People around the world kept their eyes glued to their screens, waiting for more news about the invasion and looking for answers. I was no exception. I’ve seen the steady stream of content, talking about the different sides of the crisis, its ramifications, and its ripple effect.

But most importantly, I’ve mulled over the data game… I mean the data war.

Although the first version of this post was about how to use web scraping to trade cryptocurrency like a pro, I felt more curious about exploring a different topic: the role of data in international conflicts.

Through the lens of the ongoing Russia-Ukraine war, we’ll explore in this post the answer to the following questions:

Let’s start by having a look at samples of collected data to assess the situation:

The human cost of war​

The influence of the war on the crypto market​

Google, Meta, Twitter, Telegram, and other giant tech companies’ platforms “have turned into major battlefields for a parallel information war and their data and services have become vital links in the conflict.” — The New York Times

The cyberwar and misinformation​

The United States has invested $40 million since 2017 in helping Ukraine grow its IT sector.

Who Can Benefit From Data Collection and Why?​

Military groups can gain a competitive advantage by gathering tactical information. Collecting opponent’s and war-related data helps make strategic decisions and as a result pivot and out-perform the enemy. Access to data has the following benefits:

Information about outputs and service delivery during an acute emergency provides crucial relief.

Real-time data about the situation of the humanitarian corridors help evacuate civilians, allows bringing food and medical aid to areas of conflict, and as a result avert humanitarian catastrophes.

3. Members of the international community​

Narratives about the war support multiple strategic interests. But, at least theoretically, access to accurate information about a conflict can create an opportunity to resolve or reduce the ongoing violence and to prevent the outbreak of further crisis associated with it.

Data about the number of refugees streaming out of Ukraine, where they are fleeing, and how are they distributed between different countries and cities helps each concerned country to handle the situation in a better way.

Some international media frame the information according to their own interests. They wave a war narrative that reaches audiences and decision-makers in specific countries or regions differently than they do to other audiences. Some press agencies put facts about the conflicts in the wrong context or interpretations in order to manipulate the public.

There is nothing more grotesque than a media pushing for war.

Data gives more insights that help in reading and interpreting an event. Political actors use data tools in order to have a better understanding of what’s happening, make appropriate decisions, and avoid unwanted scenarios.

Entrepreneurs and civilians who are interested in an accurate assessment of the situations can do the same as well for their own private or professional benefits.

Collecting data is a key tool for news outlets in order to build and share an up-to-date map of the conflict:

“European retail investors bet big on Ukraine war trades. [..] Data from trading platforms showing big bets on Gazprom and other stocks that have moved the most in response to the crisis.” — Reuters

Data is a major factor shaping our world and determining the winner of the loser. Yet, its usefulness — in a situation like an international conflict — is depending on its accuracy, quality (such as the resolution of the satellite imagery), and its availability in real-time, or at least on a daily basis.

The above-mentioned list of who can benefit from war data is not complete and part of the required information needs to be extracted from the dark web, but a big part of this data could be collected automatically by using web scraping tools and APIs like ScrapingAnt.