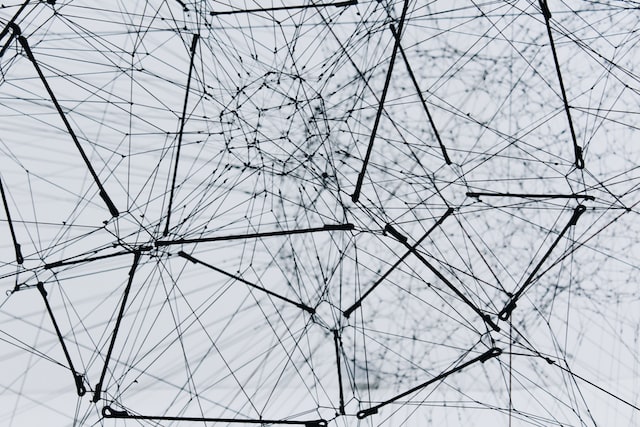 With the increasing use of the internet worldwide, it is being implemented in all aspects of our daily lives. So using it efficiently and effectively becomes crucial and could be the difference between competitors and businesses. This is where the concept of Web Automation comes in. Today I shall teach you one of the most debated topics of web automation, Puppeteer vs. Selenium.

What is Web Automation?​

Web Automation is a means by which actions performed on the internet and online are done in an automated manner. This includes reading and replying, downloading, form fill-ups, etc. While there are many tools for web automation, 2 of the most popular among them are definitely Puppeteer and Selenium.

Selenium is a program that is used for browser automation and has many valuable features that help in automation and testing. It is a JS program created by Jason Haggins in the early 2000s, 2004, to be more precise, and upon realizing its potential, he made it open-source.

At first, it was known as JavaScriptTestRuner; however, it was later renamed to the name we now know as Selenium Core. The latest version of Selenium is version 4.4.0.

People choose to use Selenium because:

However, there are drawbacks to using Selenium as well:

As its name suggests, Puppeteer allows you to control and access the Google Chrome browser remotely. The Google team created it in the year 2017 on January 11th. As of 4th December 2022, the latest version of the puppeteer is v19.3.0. Despite being so new, it has quickly become the second most popular choice of frameworks among users, second to only Selenium.

Rear more about what is Puppeteer in our Puppeteer For Web Scraping explanation.

However, there are a few drawbacks for Puppeteer:

The installation of Puppeteer and starting it up is a relatively straightforward process. Because it is a node library, the NPM tool can be used to install it on your computer. The installation of Puppeteer only requires one step, during which you will also obtain the most recent version of Chromium so that it can be used with the API. Additionally, its size is advantageous and varies depending on the operating system that is being used.

In contrast to Puppeteer, installing Selenium does not involve a simple set-up procedure. This is due to the fact that it is compatible with a variety of browsers and languages; consequently, you will need to ensure that the necessary conditions are met before you can set it up.

Additionally, in contrast to Puppeteer, which installs chromium during the setup process, it's possible that you'll need to install the compatible web drivers for your browser manually. Because of these factors, the process will take significantly more time and be significantly more difficult.

Puppeteer transfers information by using the DevTools protocol. However, this limits the usage of Puppeteer as DevTools protocol is only compatible with blink-based browsers and Google Chrome and Chromium. That being said, Puppeteer is better than selenium in this case as it is better.

Selenium, on the other hand, uses WebDriver to transfer information and execute communication between browsers. However, with the introduction of Selenium 4, the WebDriver W3C protocol replaced the existing JSON Wire protocol from Selenium 3. This has made it much more efficient by eliminating the need for a middleman for encoding and decoding purposes.

One of the many areas in which UI testing libraries frequently fail is this one. Writing tests for application user interfaces is typically a laborious task made more difficult by verbose APIs. Unfortuitously, this is one of those situations in which Selenium has significantly contributed to a negative impression of UI testing. A testing library known as Selenium requires users to painstakingly set up specific scenarios before confirming that their software performed as expected.

From personal experience, this typically involves a significant amount of coding. In addition, because Selenium offers comprehensive support for a wide variety of browsers, you will likely have to write this code by hand rather than quickly generate an automatic control code.

On the other hand, this is one of the situations in which Puppeteer is at its best. The process of automating the generation of Puppeteer code is made much simpler by the fact that it is hyper-focused on a single API. In point of fact, Testim did that very thing not too long ago when they released a tool that enables you to record test workflow processes in your personal browser (which is only Chrome).

You should consider using Puppeteer instead if you are using Google Chrome because it offers unmatched access and performance and incorporates native integrations. In addition, rather than serving as a testing tool, it serves more as an automation tool. Because of this, it is appropriate for carrying out automation functions, including crawling and scraping websites.

In contrast, Selenium is an ideal choice for you if you frequently switch between different browsers and are fluent in a number of different languages. When compared to Puppeteer, it offers a greater number of features. This entails that you are able to engage in direct interaction with multiple browsers. The scope of data scraping can be expanded with the help of Selenium without the need to rely on various tools developed for various platforms.

Playwright is a Puppeteer's successor made by Microsoft team. It was aimed to solve all the Puppeteer's maintenance issues and provide better library support.

As a result, we can observe the library, the API, and the documentation are much more stable and well-maintained. It is also a multiple-language library, which means it can be used to automate the testing of web applications using different programming languages like Javascript (NodeJS), Python, Java and C# (.NET).

Also, it is a cross-browser library, which means it can be used to automate the testing of web applications using different browsers like Chrome, Firefox, and WebKit. So by applying those features, we can say that Playwright is a better alternative to Puppeteer as it solves most of the issues Puppeteer has:

It should be pretty obvious that Puppeteer and it's successor are better than Selenium in most cases. In my humble opinion, you should use Playwright for browser-related purposes, and for anything else, use Selenium. In the end, it all comes down to your personal preference.

We've discussed the ability of Playwright to run with different browsers in our recent article, so don't hesitate to read it here.