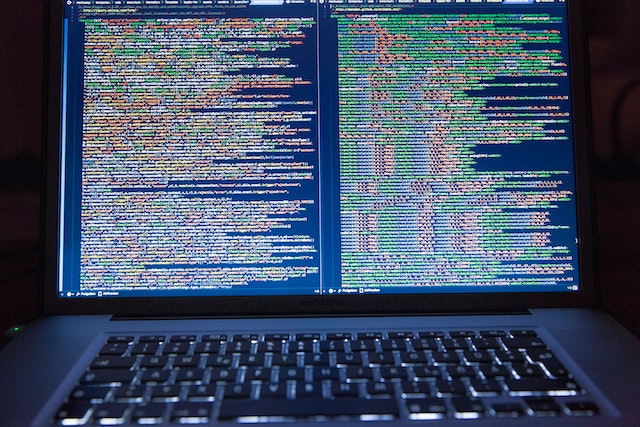 The legality of web scraping is a hotly debated topic as it relates to another burning issue of our times - online privacy.

So to answer the question, “Is web scraping legal?” The answer is yes, but you must stringently comply with data privacy laws and regulations and stick to the best practices.

What is Web Scraping?​

Web Scraping is a data extraction method that collects data and information from websites using bots called scrapers. It can be done manually and automatically, but the automated method is more common as it’s infinitely faster and more efficient. Scrapers automatically extract data and store it organised per the user's requirements.

What Are the Methods of Web Scraping?​

There are mainly two methods of web scraping:

Now let's take a look at how it works:

How to Web Scrape?​

Web scraping is done by using scrapers and tools known as bots. This is how they generally work:

The bot then collects and organises the specified data per the user's requirements.

What is the Use/Purpose of Web Scraping?​

There is a wide range of uses for Web Scraping. Let me mention a few major ones:

Machine learning and AI fuel the technological wonders of tomorrow, such as self-driving cars, space flight, photo identification, and voice recognition. However, to succeed, Machine Learning systems need to be fed data constantly. That is the only way to improve their precision and reliability regarding predictions and calculations. So acquiring raw data becomes crucial for the continued development and improvement of machine learning and AI. And since web scraping can extract large amounts of data quickly, it is used to feed data into machine learning and AI systems.

Web Scraping can be an effective way to improve SEO. It can be used to monitor and optimise your website against competitors.

When used properly, the data extracted from scraping can be used to improve the ranking and organic traffic to websites.

These days, instead of interviewing and surveying people one by one, you can get much more accurate data by simply using web scraping in a much quicker time frame. You can get information on millions of social media users easily and, more importantly, quickly. However, this is a sensitive area as personal data and information is involved here. So, caution is necessary to maintain legality when scraping social media sites.

You may be interested in gathering and evaluating data on a certain category from several websites. For instance, you may want to quickly get a snapshot of the price of real estate in your city or area. Web scraping can extract the relevant data from the web and give you a summary view.

Moreover, you can get such insights and intelligence for real estate, automobiles, electrical gadgets, industrial equipment, commercial partnerships, marketing, and other industries.

Besides these, there are countless other uses for web scraping. Now let's take a look at the legality of web scraping:

Web Scraping has always been in a grey area of legality. While scraping and crawling are legal, web scraping can be considered illegal in certain cases. Usually, it is not illegal to scrape websites to extract information and data that is open to the public. In other words, you can almost always extract data that has been made freely available for all to use.

That being said, if a website’s terms of service are violated by web scraping or if the personal data of other individuals are extracted and used without permission, web scraping can become illegal.

To maintain the laws concerning data privacy and stay within the legal boundaries when employing web scraping tools. Moreover, there are a few ethical things you also need to follow. It includes rules and best practices to avoid falling on the wrong side of the law while scraping data online.

These are good practices to be followed and maintained in Web Scraping.

What Kind of Web Scraping is Illegal?​

The following things are illegal when it comes to web scraping:

Now that you have a clearer idea of what web scraping is and whether it is legal, I hope I was able to give you useful information. Anything can be both used for good purposes and abused for disgraceful purposes. So use your judgment and common sense to avoid abusing the practice and falling victim to lawsuits.